Coryne Lovick, a member of ASID, was born in Cleveland, Ohio and raised in Los Angeles. Brought up in the fashion industry, she got involved at a young age in set design and retail window display, and she apprenticed to several well-known interior design firms.

Ms. Lovick began her professional career under the tutelage of a world-renowned graphic designer. From him she developed a keen eye for scale, and mixing textures, styles and colors.

Ms. Lovick then went on to establish Lovick Design in Southern California in 1982. She has designed many high-end residential projects throughout the United States, including New York, White Plains, the Hamptons, San Francisco, Las Vegas, San Diego, Orcas Island, and Los Angeles. Her acclaimed residential work has frequently been profiled in national design magazines and books. Her commercial portfolio has included jewelry stores, cosmetic companies, television and film studios, as well as numerous law firms, advertising agencies and insurance offices. 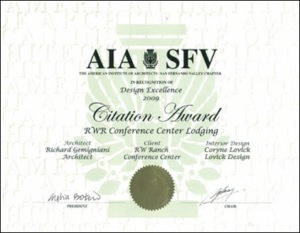 Equally versatile in contemporary and traditional motifs, Ms. Lovick prides herself on achieving a look in which each piece both stands on its own and complements the complete design.
Lovick Design launched their new furniture collection January 2013, bringing the classic vintage look with a contemporary edge. Each piece of furniture in its unique form, can be placed in any style home or commercial space.

Ms. Lovick wishes to thank Laura Hull for the portfolio photography on this website. lhull@sbcglobal.net